Discover today’s lake homes and lake lots that are for sale  – Search by style, price, bedrooms, baths, communities and even rentals or foreclosures. Click on any of the search icons to access maps showing homes and lots for sale in the Knoxville Multiple Listing Service.

A Short Review of Norris Lake reveals over 800 miles of shoreline,  two state wildlife management areas, three state parks, numerous boat docks and marinas, county parks, and public access areas. Norris Lake extends 56 miles up the Powell River and 72 miles up the Clinch River. The lake has a surface area of more than 34,000 acres. Located in an area of ridges and valleys, it has an abundance of secluded coves.

Norris Lake lies east of Interstate 75 at the exits for LaFollette, Caryville, Rocky Top, Clinton and Andersonville. The lake is immediately to the north of Knoxville Tennessee. State Highway 33 offers access to the southeastern waters of Norris Lake, Clinch and Powell rivers.

TVA originally acquired a broad strip of shoreline around Norris Lake. TVA has retained a continuous shoreline strip of about 22,000 acres of some of the most beautiful land in Tennessee for future recreational development.

The first dam built by the Tennessee Valley Authority created Norris Lake. A hydroelectric dam whose construction was completed in 1936. Norris has the largest flood control storage of any of the TVA dams on a tributary of the Tennessee River. More information on Norris Lake levels is available at the TVA website [here].

We're sorry, but we couldn't find MLS # 1054981 in our database. This property may be a new listing or possibly taken off the market. Please check back again. 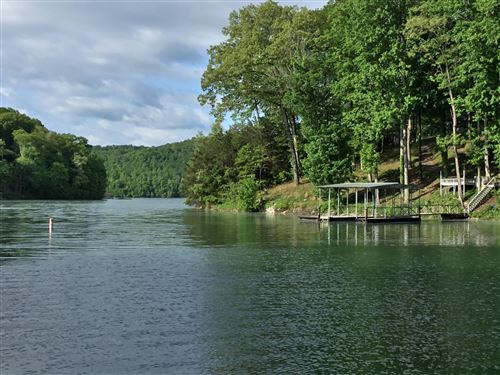 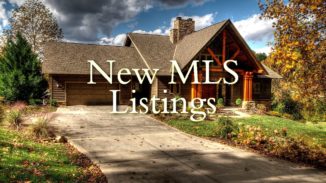 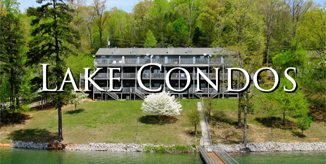 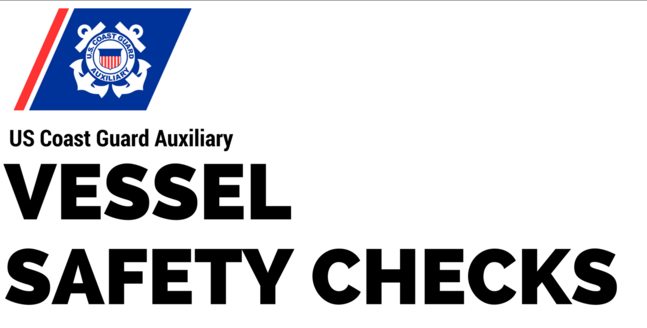 Norris Lake
The Vessel Safety Check is a bow to stern safety check of your boat by trained vessel examiners designed to help you be safer on the water. This is a free, public service of the [...] 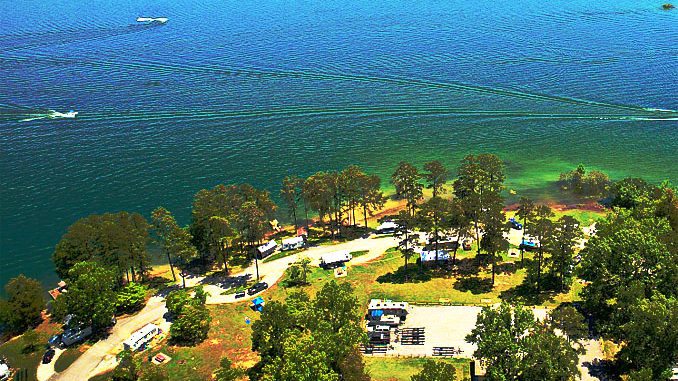 Waterside at Norris Lake is a gated lake community consisting of condominiums. This neighborhood is about 7 miles from Exit 122 on Interstate 75 in Andersonville, Tennessee. SEARCH FOR ACTIVE LISTINGS IN KNOXVILLE MLS The [...]